International project in the Governor's House

“Hi_Stories of Now” is a joint project of The Kramskoy Museum of Fine Arts and Voronezh Center for Contemporary Art at a new museum’s venue – in the Governor’s House.

R-time
What happened in Russia in October 1917? There is no exact definition of this event even after 100 years passed. In the concept of a new unified textbook on history, the state commission coined the term “Great Russian Revolution” (resembling the Great French Bourgeois Revolution so much). The time limits of revolution are expanded to February 1917 – 1920. The obvious tracing from the French can be perceived as an attempt at Westernization of history, and change in official holidays calendar seem to confirm the unpredictability and liquidity of Russian history (“Who controls the past controls the future. Who controls the present controls the past.”).
Such a lability of the past, even taking into account the development of modern technologies, creates a vast virtual space as one of many possible and the ground for mystification and parafiction.

Eternal Russia
The author of the famous picture «Eternal Russia» I. Glazunov placed significant figures of the world and Russian history on one canvas, as if ignoring the vector of chronology, grasping them coexisting simultaneously. The figures of people piled up in a monumental canvas represent the past of the country, but at the same time its eternity.
Is not that the picture in the famous essay by W. Benjamin that the angel of history looks at? He looks at the ruins of the past, carried away by the ruthless wind of progress into an unknown future.
Both authors, Ilya Glazunov, and Walter Benjamin, seem to agree in the notion of the nonlinearity of the historical process, its discreteness.

House from the novel
The very word «revolution» is internally contradictory: it came to Russian from French, it means coup, but in the Latin origin, revolūtio means rollback and circulation.
The history of the «House of the Governor» – a mansion in the Empire style, located at the intersection of Revolution Av. (former Big Nobility’s Str.) and Tchaikovsky Str. – fully reflects the whirlwind of Russian history.
It was built in the late XVIII – early XIX centuries. Many “Enlighted” governors lived there, some of them were relatives of the Decembrists (Sontsov, Begichev, Trubetskoy, Bibikov).
After the February Revolution of 1917, the «Governor’s House» became known as the «House of People’s Organizations», the building housed various Soviet, Communist Party and public organizations.
It was in the former Governor’s House that a plan for an armed uprising in Voronezh was drawn up in the night of October 30 (November 12), 1917.
Mentioned in the “War and Peace” by Leo Tolstoy, the Governor’s House passed a rather traditional way for a palace building – from personal property through many reconstructions to public venue. Since this year it has become a part of the Museum, it will be a new space for repository of art history after reconstruction.

The Small and the Great
The events in the revolutionary capital usually unfold against the backdrop of revolutions in other cities and towns of a big country, in the same way personal stories can be lost and become just an illustration of the great events. Artists can interpret such a panorama as a research of historical events, as the production of alternative or highly subjective narrations. Who knows that tomorrow will win the approval of Clio?
Behind the classical facade of the building of the XIX century, the office interiors left by the former inhabitants are situated. Soon museum funds, collections and archives will be located there, but so far, there is a space and time gap in which the potential for creating of contemporary history can be hidden.
As a great avant-garde Russian writer Andrey Platonov wrote, “Revolution and the present are incompatible things… The victory of the revolution in its boldness and “insanity” (for the «reasonableness» of reality, revolution is always insane)» (All-Russian Cartwheel, 1921). In Russian present means both – authentic and now. The hi_stories of now are facts and fiction, reality of contemporaneity, and the reality of the artistic truth, narrations of a large and small scale. 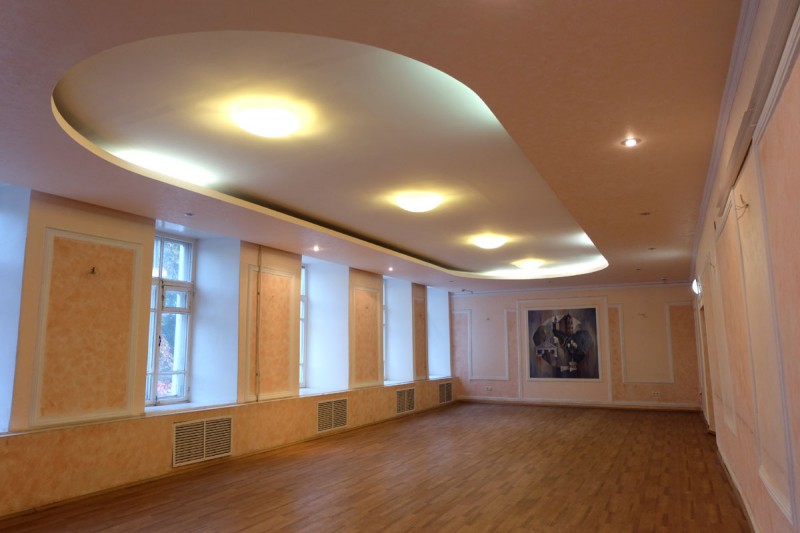 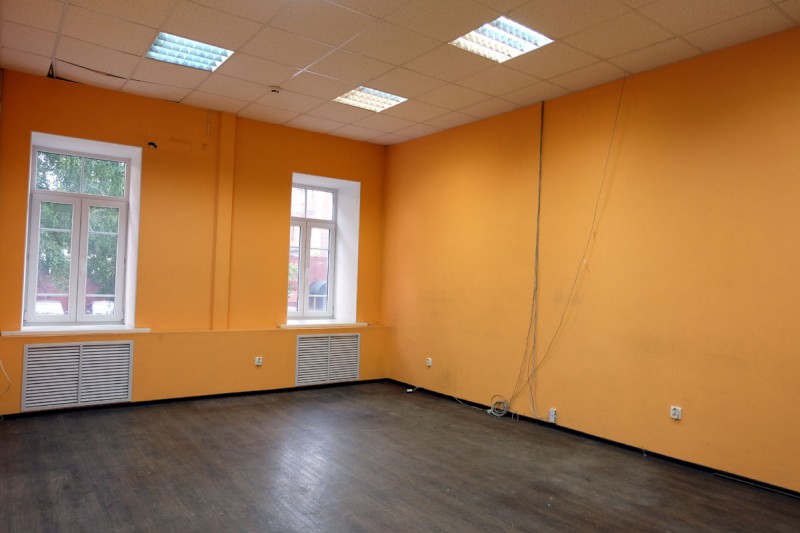 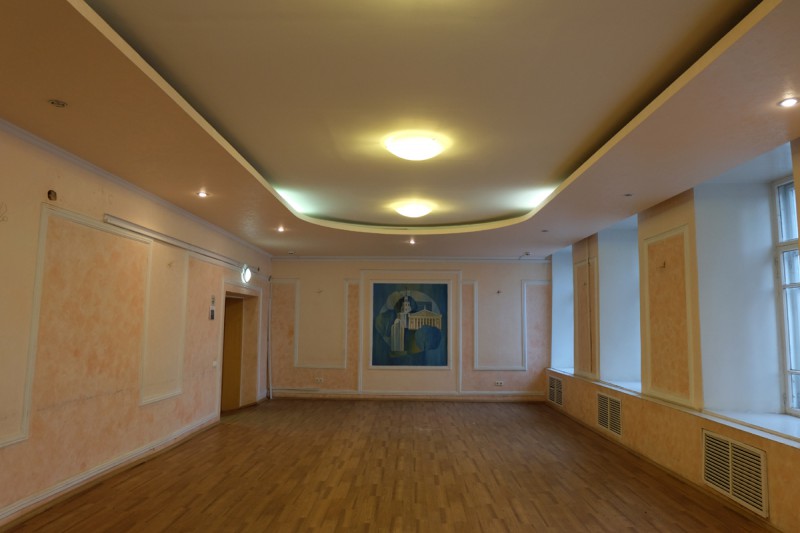 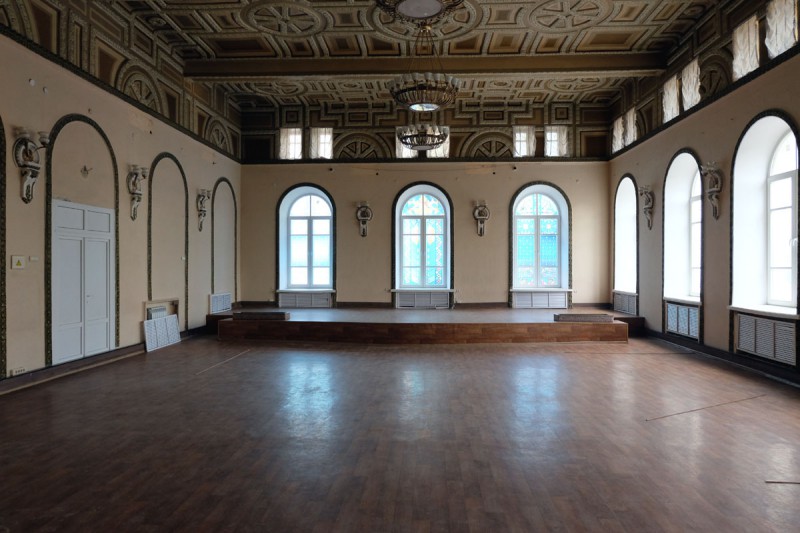 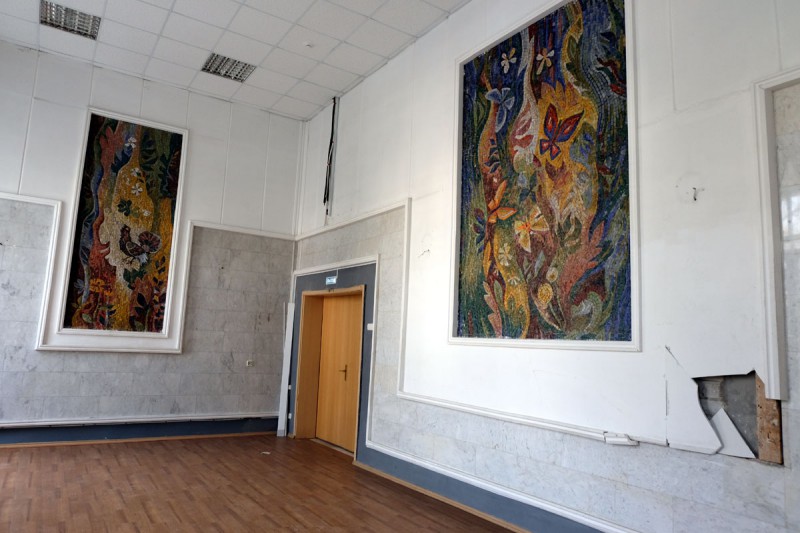 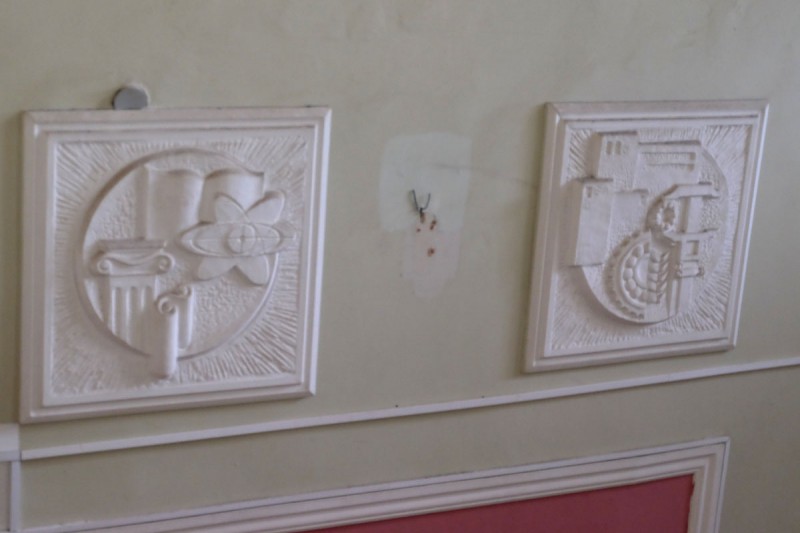 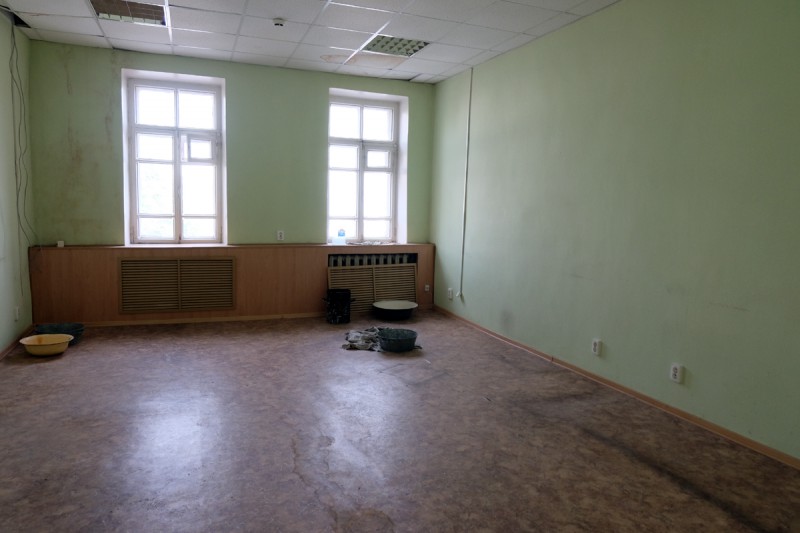 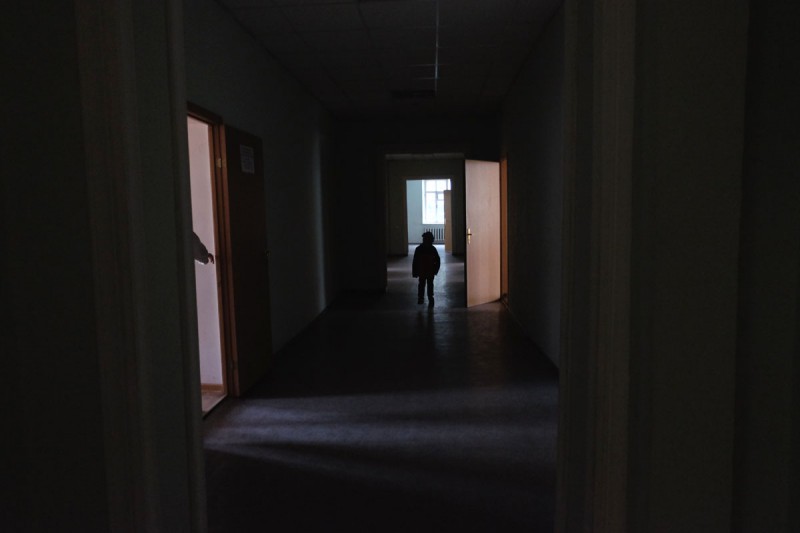 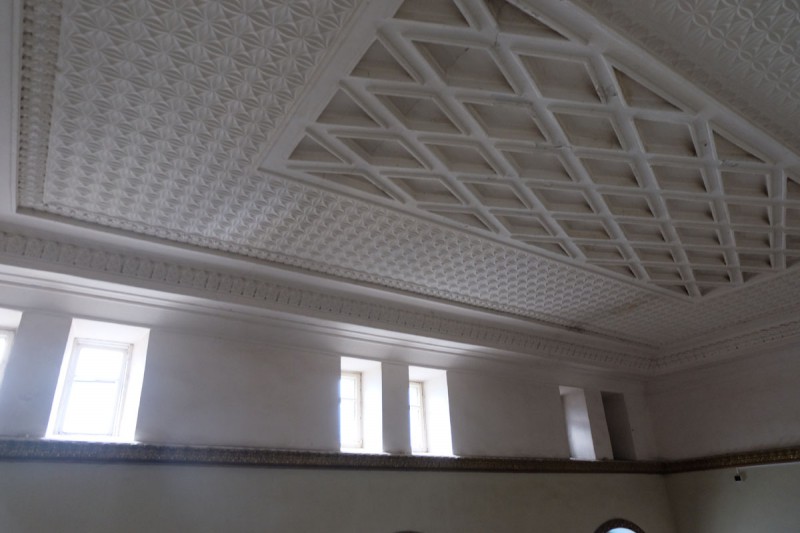 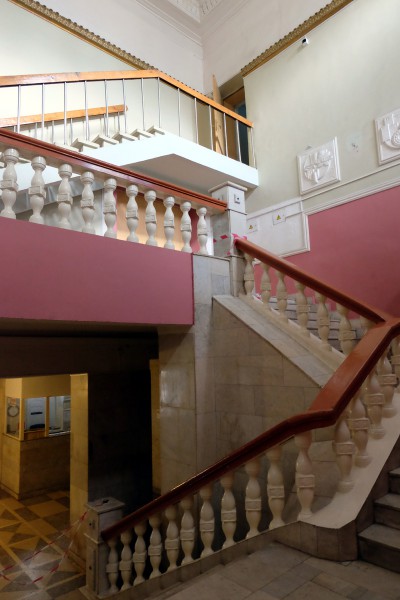